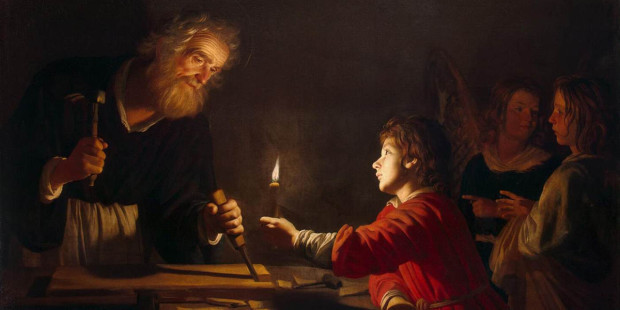 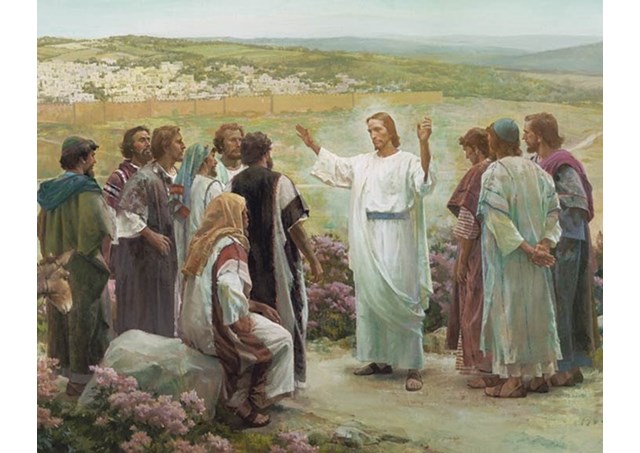 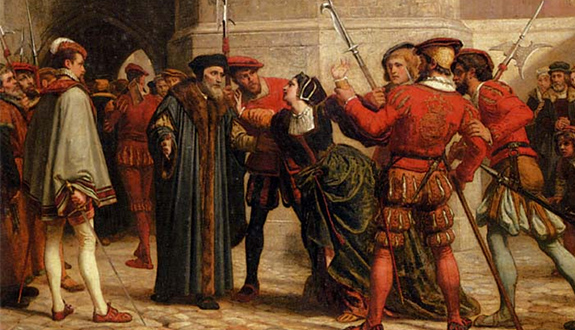 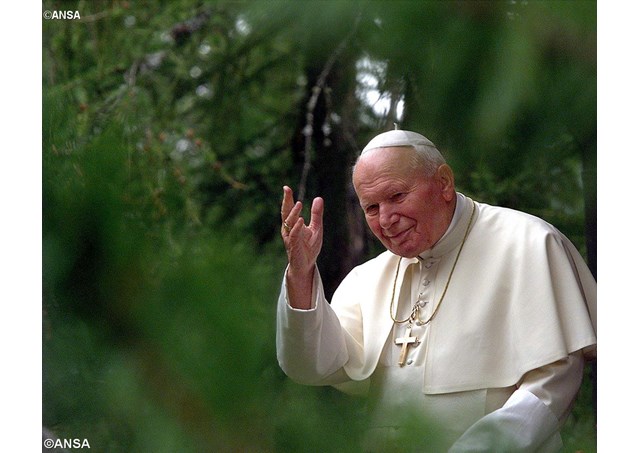 The Late Michael Novak, Who Helped Bring Down The Soviet Union, Had Unusual Insights On Business This story appears in the March 28, 2017 issue of Forbes. Subscribe MICHAEL NOVAK, who died recently at age 83 from colon cancer, was a philosopher and theologian of the first rank. His writings on capitalism, democracy and religion had an enormous influence in the 1980s and 1990s. In fact, they provided critical intellectual …Read More 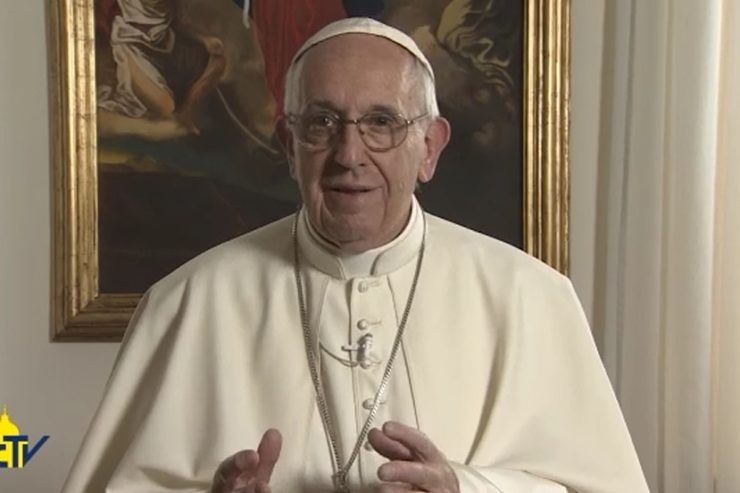 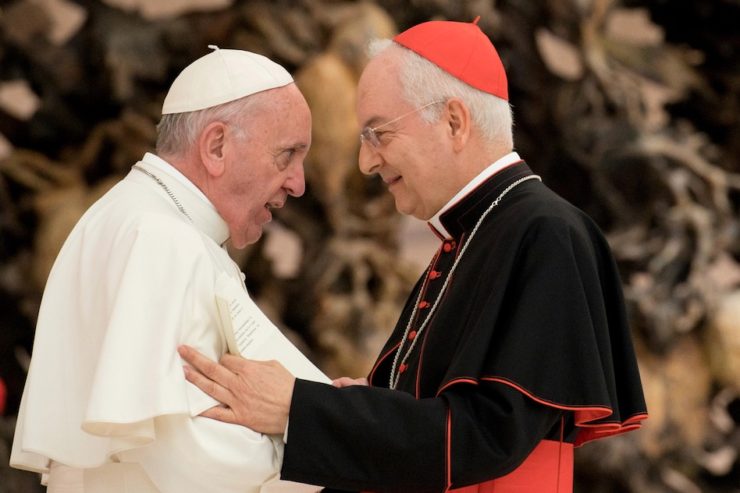 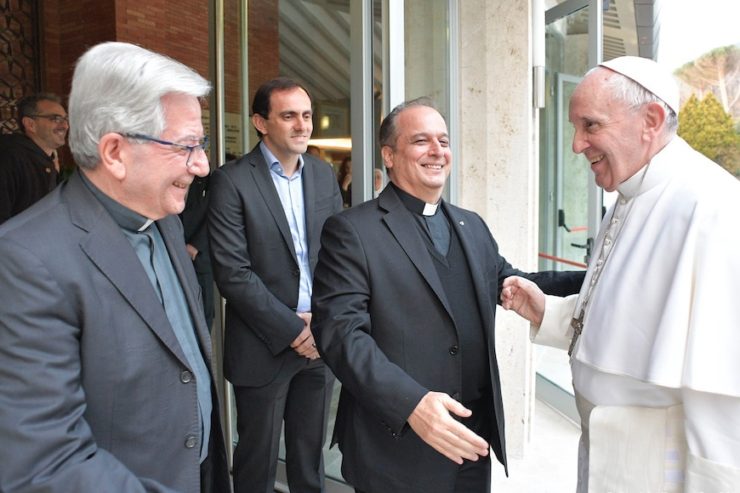 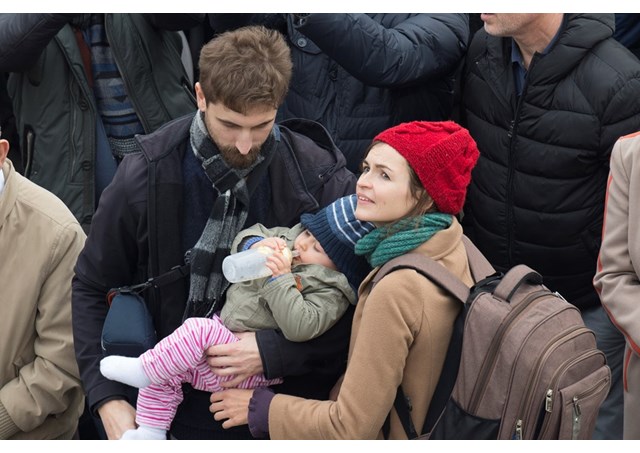